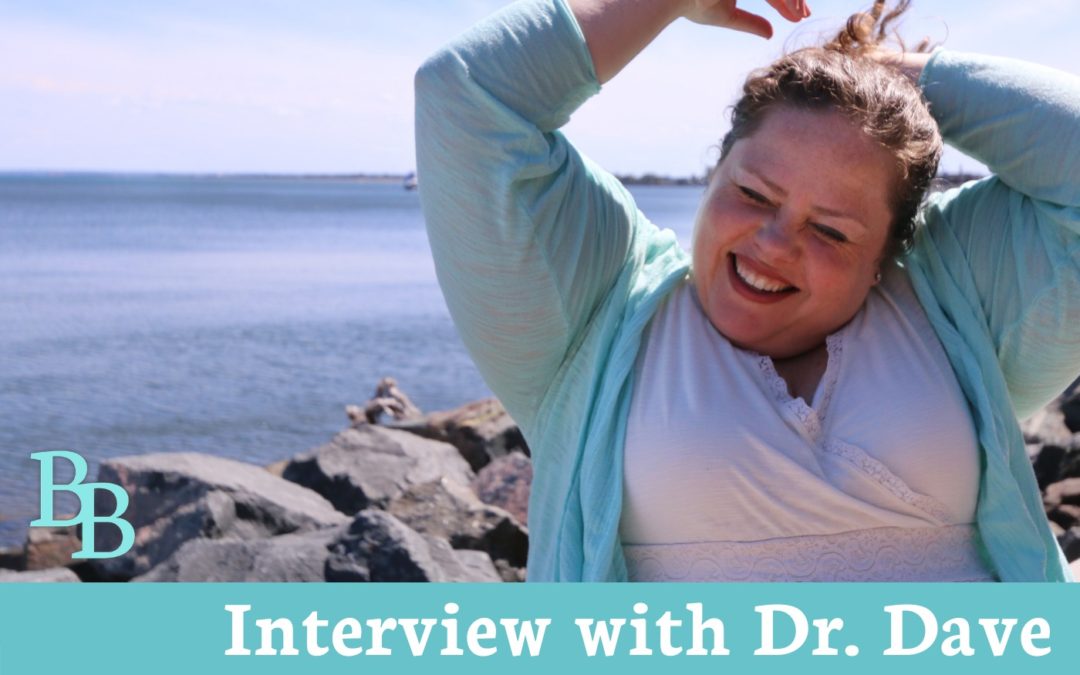 I’m on a break from the podcast, but will be back with new content next week. For today, I’m posting an interview I did with the creator of Shrink Rap Radio, a psychology podcast. I had the privilege of speaking with Dr. Dave Nuys. He’s been podcasting for over 15 years and has interviewed hundreds of people. He has a wide array of experiences over his career. Check out his site at https://shrinkrapradio.com/

David also runs a market research consulting business www.e-focusgroups.com which has served a distinguished list of clients, including The New York Times, Apple Computer, IBM, Hewlett Packard, and QuickenLoans, among others. He was on the board of directors of the Qualitative Research Consultants Association and served as Editor-in-Chief for that organization’s magazine, QRCA VIEWS. He has also served on the board of the Humanistic Psychology Division of the American Psychological Association.

David received his doctorate in clinical psychology from the University of Michigan and has worked as a licensed psychotherapist in both California and New Hampshire. He has led and/or co-led personal growth workshops at various growth centers around the U.S. and abroad including Ireland, Kauai, Mallorca, Switzerland, and Sweden.

David also periodically posts to his blog, “The Happiness Dispatch,” for the Psychology Today magazine.

For a number of years, David also hosted another psychology interview series on topics in Mental Health, Wellness and Psychotherapy called, “Wise Counsel Podcast.” Currently these interviews can be found by clicking here.

In 2012, David joined the advisory board of the online journal, The International Journal of Neuropsychotherapy.

In 2013, David was invited to post weekly selected episodes from Shrink Rap Radio to the Armed Forces Radio Network in support of U.S. service men and women and their families and U.S. government employees around the world.

In 2018, he received an award from the American Psychological Association for his pioneering podcast. The award was presented at Harvard University by the APA president before a crowd of several hundred educational podcasters.

David has always been a person with wide ranging hobbies and passions, which back in 2005 was Podcasting, which he saw as “The Next Big Thing.” Over the years he has been involved in ham radio, sport judo, freight train hopping, Yoga, folk guitar, recorder, piano, didjeridu, sky diving, flying sailplanes, windsurfing, mountain biking, road cycling, motorcycles, cross-country skiing, downhill skiing, and Tai Chi.