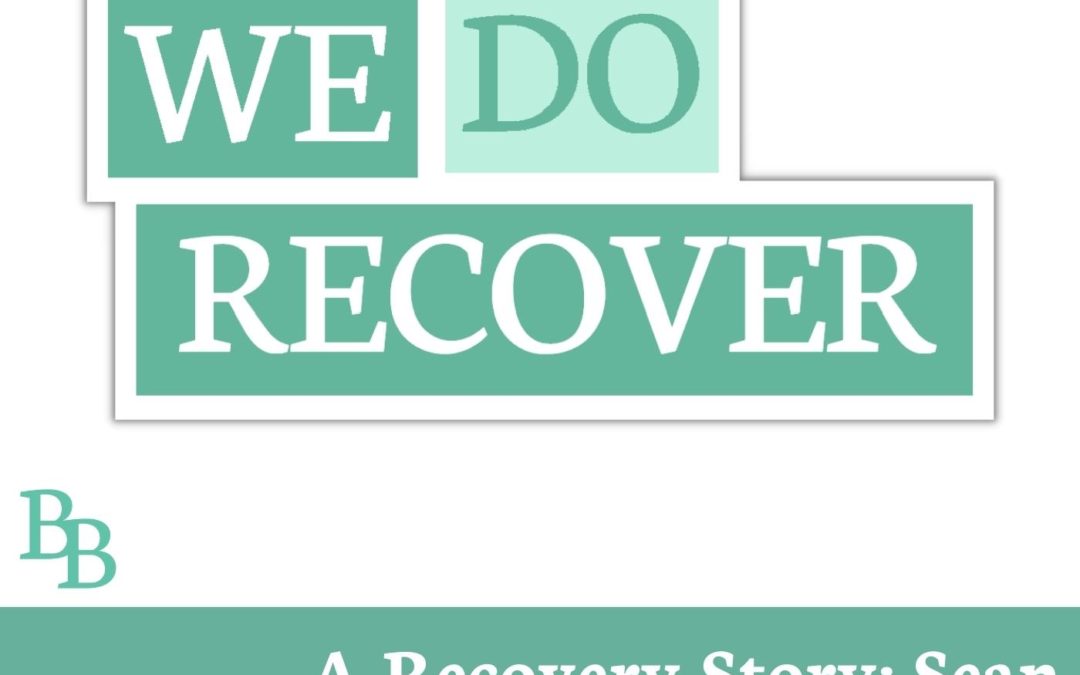 Sean is a dedicated husband and  father to his four girls and committed to his recovery. For Sean, his substance use wasn’t an issue. for most of his life. He drank some here and there, but didn’t drink to cope with things. It wasn’t a big deal in his life and seemed to just be something he could take or leave. It wasn’t until August of 2015 when his father and role model was diagnosed with ALS. The next five years would be full of trying to fit in what he could with his dad and managing his grief over “losing my hero before he was gone.”  Alcohol provided comfort and allowed him to keep moving in life, until it became too much and was no longer keeping feelings at bay. Sean tells his story of loss, acceptance and the joy of recovery.